Estimates of Some Englishmen and Scotchmen

No dust jacket. Hardcover. Ex-library. Library markings on reverse of title page. Library labels on front pastedown. Residue from a library label on front endpaper. Library stamp on title page and in the volume. Boards and spine are quite worn and rubbed. Spine is cocked. Head of page block is scratched. Several marks in the volume. Binding is sound and pages are tight throughout. Text is clear. AF View more info 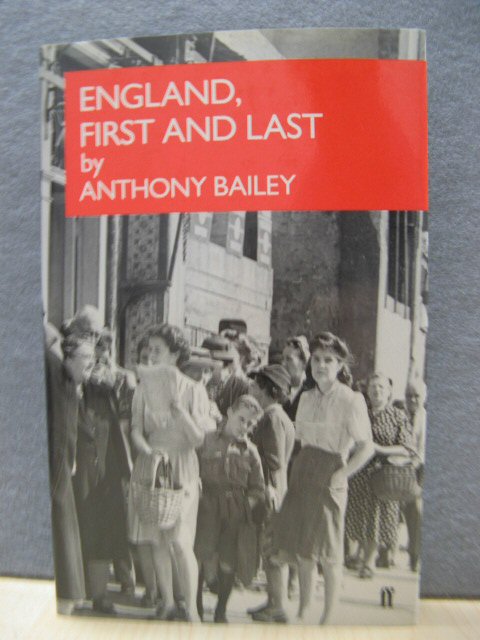 Hardcover with jacket in very good condition. Minor wear and bumping on hardcover spine head. Binding is sound, and the text is clear throughout. AF View more info

A Bibliography of Chaucer 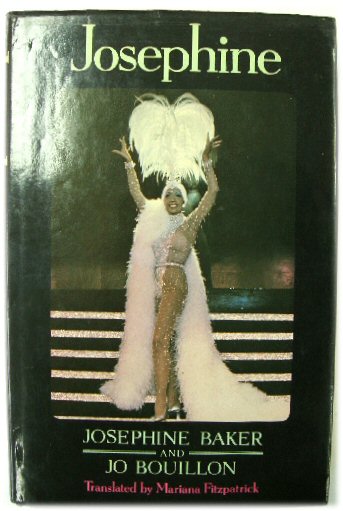 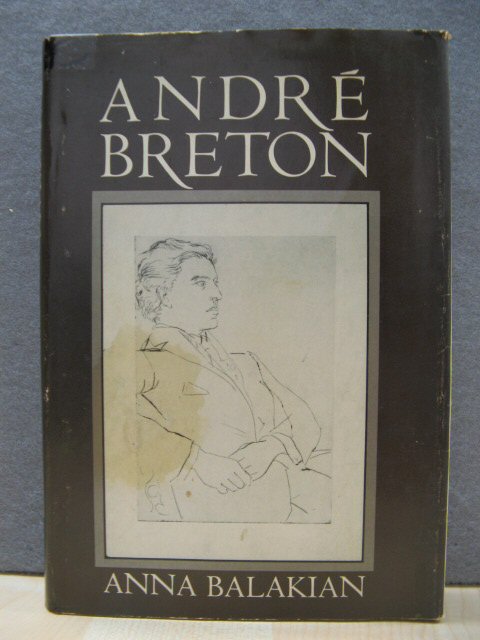 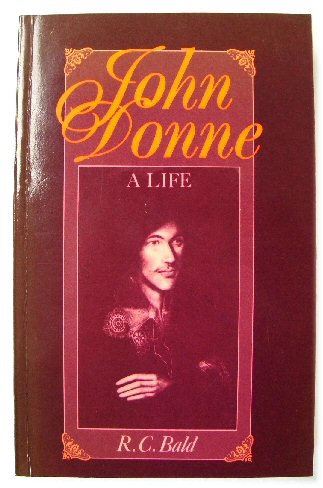 THIS BOOK DOES NOT HAVE A PUBLICATION DATE AND WAS NOT PUBLISHED IN 1900.. Abridged, one volume edition. Leather-bound. Boards warped at corners. Hinges coming loose at top of spine; tear on right side of spine. Spine block tanned and page ends slightly frayed in places. FFE tanned, with spine and pages slightly warped and discoloured by age. However all pages are clean and all text clear. TS View more info 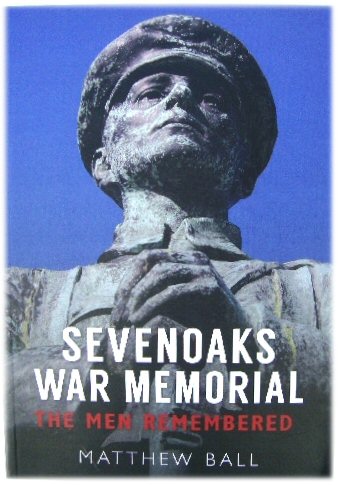 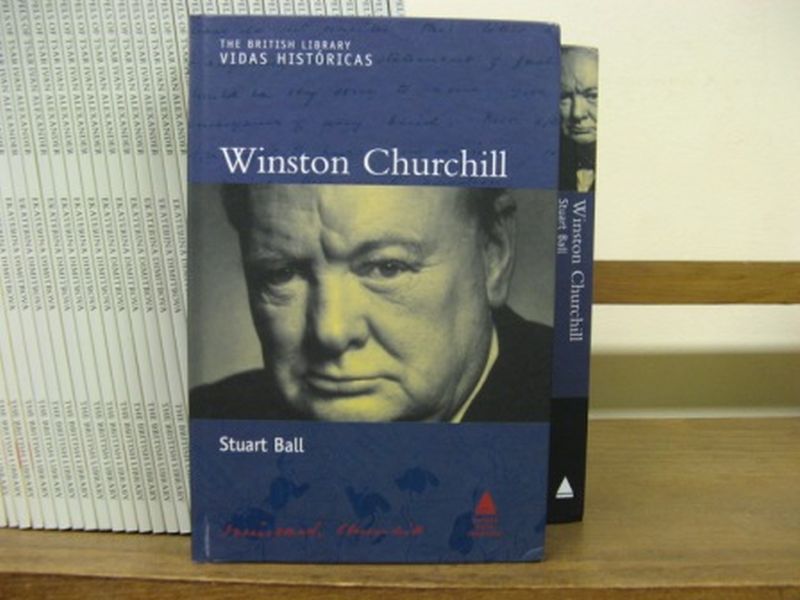 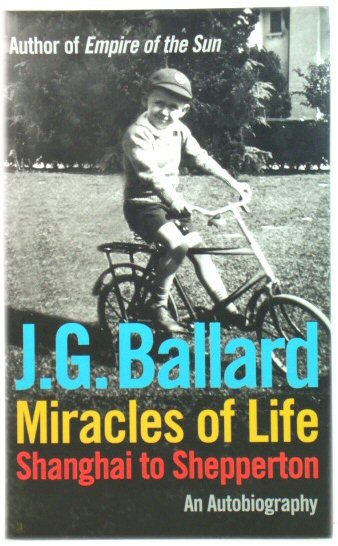 Miracles of Life: Shanghai to Shepperton

Hardcover in very good condition. First edition. The jacket has a closed nick on the rear spine side. Minor bump to the hardcover spine foot. Pages are clean and sound; text is clear. CM View more info 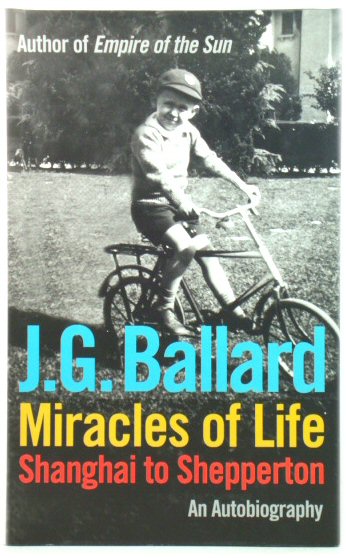 Miracles of Life: Shanghai to Shepperton: An Autobiography

Letters to My Israeli Sons: The Story of Jewish Survival 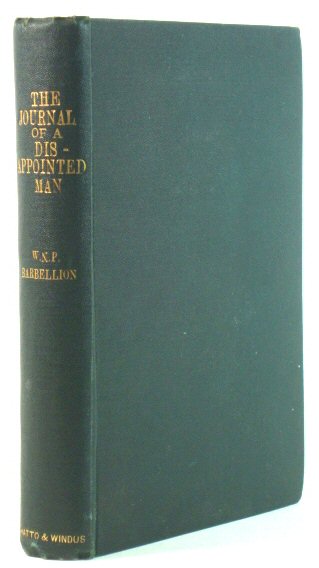 The Journal of a Disappointed Man 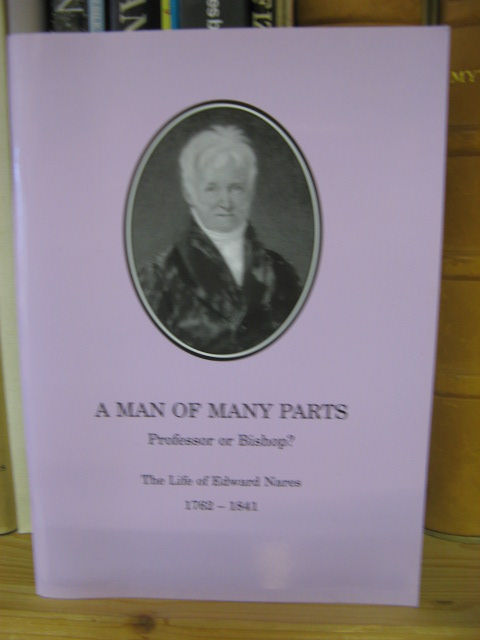 Stevie : A Biography of Stevie Smith

The Man of Principle: A View of John Galsworthy

Good- Hardback without dust jacket. Boards have been affected by damp at some point and have watermark to bottom area. Prelim pages and last pages have been slightly affected but otherwise pages are clean. 240p. View more info

With 12 plates in colour and 17 b/w illustrations. Substantial weakness to spine; wear along the edges; mild age spotting to FEP and BEP. View more info 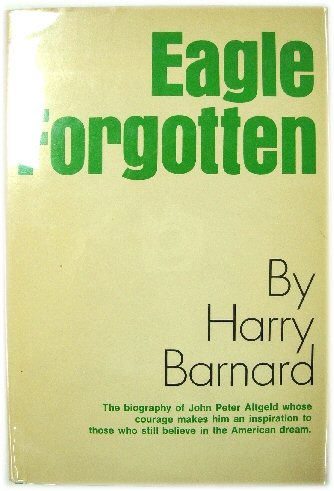 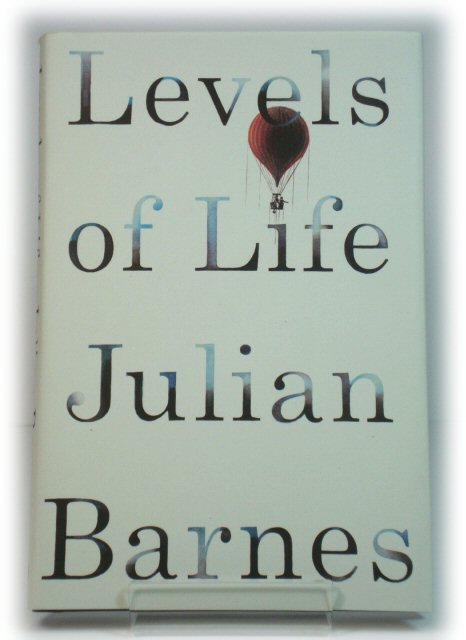 Very minor creasing on jacket edges. Head and foot of jacket and hardcover spine are slightly bumped. Remnants of sticker on BEP. Contents are sound and clean, and the text is clear. TH. View more info 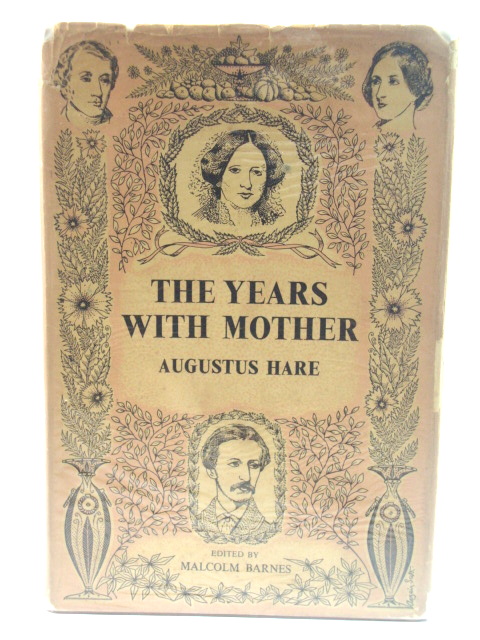 The Years with Mother, Being an Abridgement of the First Three Volumes of the Story of My Life

Hardcover with jacket in acceptable condition. Plastic-protected jacket is marked and tanned. Jacket leading corners and edges are worn, creased and nicked. Jacket spine ends are chipped. Slight fading on hardcover. Hardcover leading corners, lower edges and spine ends are bumped and worn. Page block and a few pages are lightly tanned and foxed. Minor bumps and nicks on a few pages. Text is clear throughout. HCW View more info

Hardcover. Dust jacket has one or two small indentations. Binding is sound and pages are tight throughout. Text is clear. AF View more info

Hardcover. Dust jacket has one or two small indentations. Binding is sound and pages are tight throughout. Text is clear. AF View more info 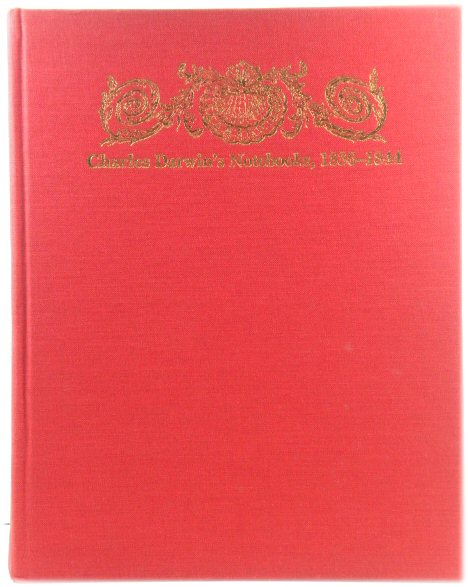 The Life of George, Lord Anson

Signed with an associative dedication by the author. Bound in white boards with illustration. Corners bumped, cover a little yellowed, but otherwise an excellent copy with all pages clean, tight and bright. View more info 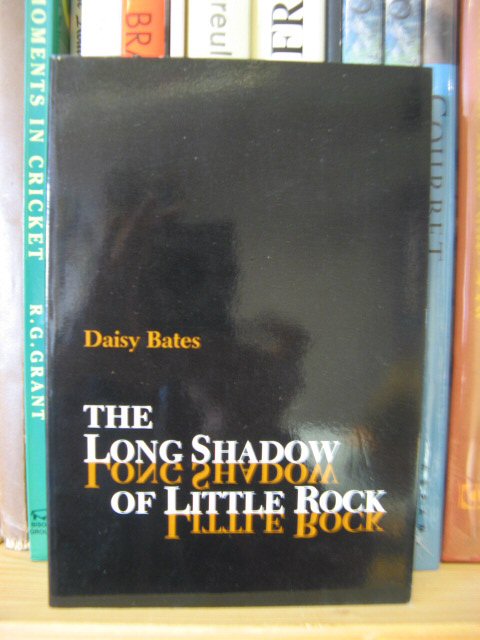 The Long Shadow of Little Rock 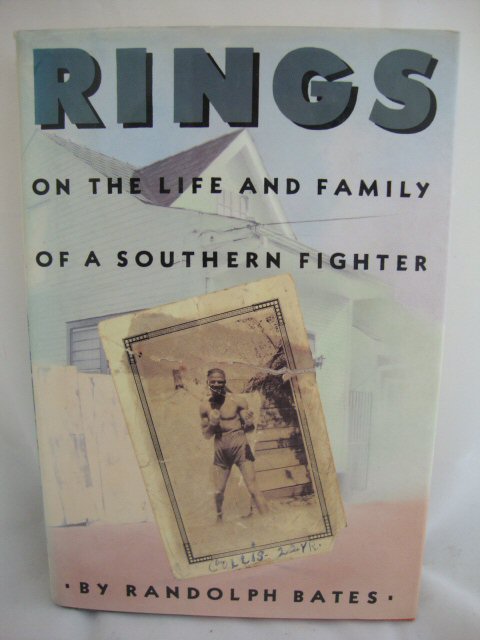 Rings: On the Life and Family of a Southern Fighter 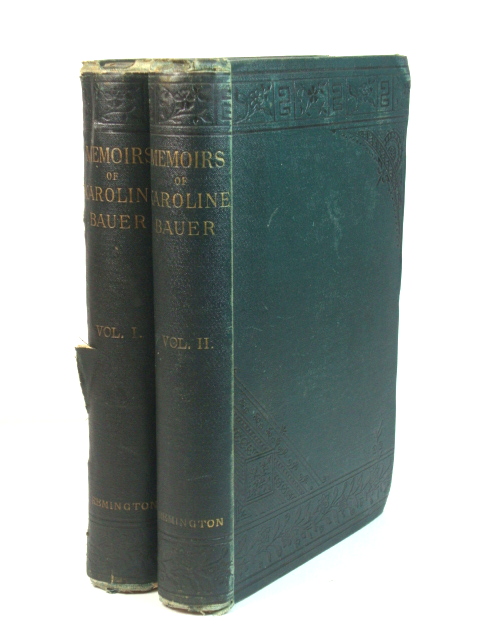 Memoirs of Karoline Bauer from the German. In Two Volumes.

Hardcovers in acceptable condition. No jackets. Two volumes. Ex-university library. From Somerville College, Oxford. Boards are slightly marked and faded. Leading corners and edges are bumped and worn. Leading corners, spine ends and rear spine side of volume one are split. Stamps on page blocks and a few pages. Page blocks and pages are marked and tanned. Library plates on front pastedowns. Light label residue on FEPs. Pen on reverse of half title pages. Previous owner's name penned on title pages. Creases throughout pages. Spines are cocked. Binding is exposed between a few pages but remains... View more info

Iris and the Friends: A Year of Memories 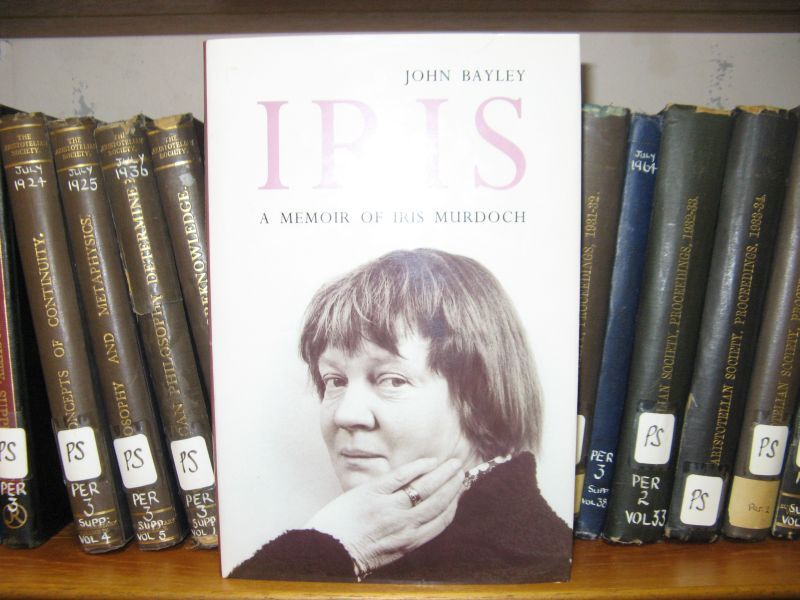 Iris: A Memoir of Iris Murdoch

Inscription: Signed and Dedicated By Author

Hardcover. Item is a seventh impression and was published in 1999. Penned dedication by the author on front endpaper. Dust jacket has a few minor surface scratches. Lower edge of front jacket is a little creased. Small tear to lower leading corner of front jacket and small hole near centre of right edge of jacket spine. Jacket spine ends are a little creased. Hardcover spine head is slightly bumped. Binding is sound, pages are tight and clean and text and illustrations are clear throughout. AF View more info

An autobiography from George J. Becker. Inside the book is a short typed letter from the authors son expressing the will of the author for the reciprient to have a copy of the book. Curling of cover corners. Text block clean and bright. View more info 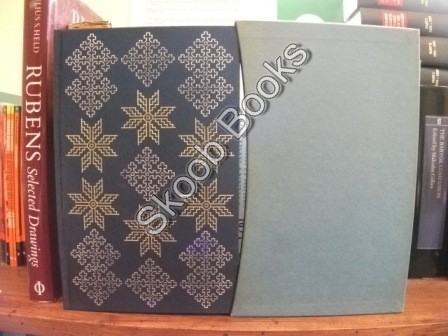 No dust jacket. Hardcover in card slipcase. Slipcase is rather faded, worn and grubby. Striking decoration on front board and spine. Very minor age-fading to inner edges of pastedowns. Binding is sound; pages are tight; text and illustrations are clear. AF View more info 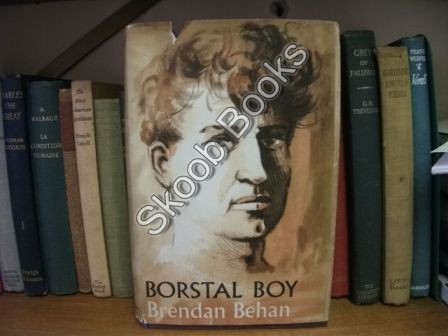 Hardcover. First edition. Jacket is not price-clipped. Name and date penned on front endpaper. Dust jacket is considerably faded and edge-worn. Small tears to upper edge of front dust jacket, left side of jacket spine head and jacket spine. Jacket spine ends and leading corners are nicked. Hardcover boards and spine are a little faded, with one or two small surface marks. One or two small dents to lower edge of front board. Hardcover spine ends and leading corners are worn and bumped. Page block and pages are quite sunned. Binding is sound and pages are tight throughout. Text remains clear. AF View more info

Almost a Childhood: Growing up among the Nazis 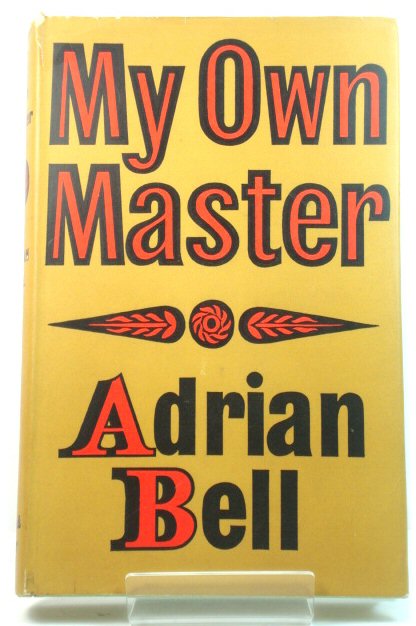 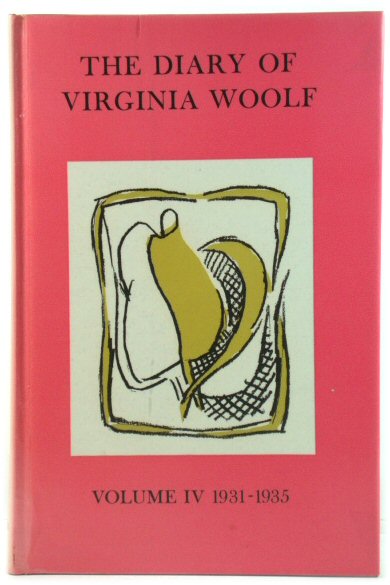 Hardcover in good condition. The price clipped jacket has been laminated to the hardcover. The spine is sunned (not affecting text) and the rear has a few light marks. Faint marks on the page block and endpaper edges. Small amount of correction fluid on the FEP. Pages are clean and sound; all text is clear. CM View more info 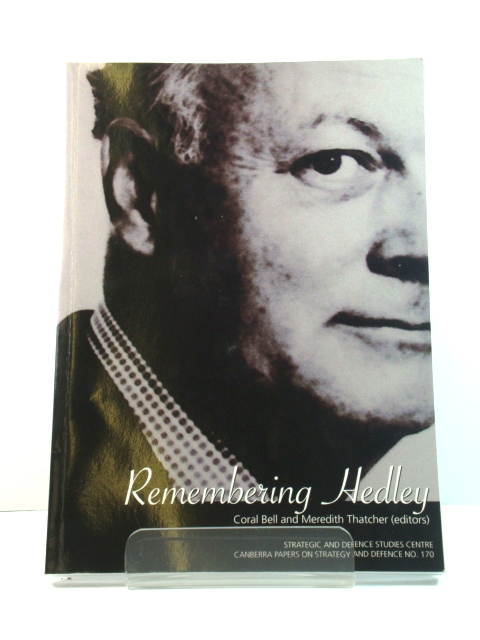 In Harm's Way: Reflections of a War-Zone Thug

After a lifetime of impartial reporting for the BBC from the world's war zones and trouble spots, Martin Bell writes about the human misery and political cynicism that makes up the war in Bosnia. A veteran of ten earlier wars nothing has moved or angered him more than this war and the political failure of the UN and the governments of the West to respond to it. He writes about military inefficiency, political hypocrisy and indifference, the suffering of Serbs, Muslims and Croats alike and the uneasy relationship between "news", and those who convey it and the political response back ho... View more info 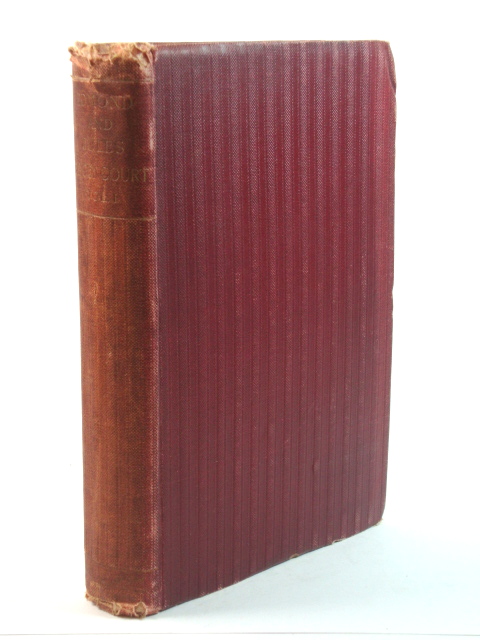 Edmond and Jules De Goncourt, with Letters, and Leaves from their Journals

Hardcover (no dust jacket). Shelf-worn item. Two small tears on lower edge of front board. Spine is faded and bumped, with tears and nicks at ends. Leading corners of boards are bumped, nicked and frayed. Name of former owner penned on FEP. Foxing on page block, and at front and rear. A few cracks on hinges. Binding is visible at numerous points. Minor pencilled marginalia and underlining at several points. Contents remain clear. AF View more info 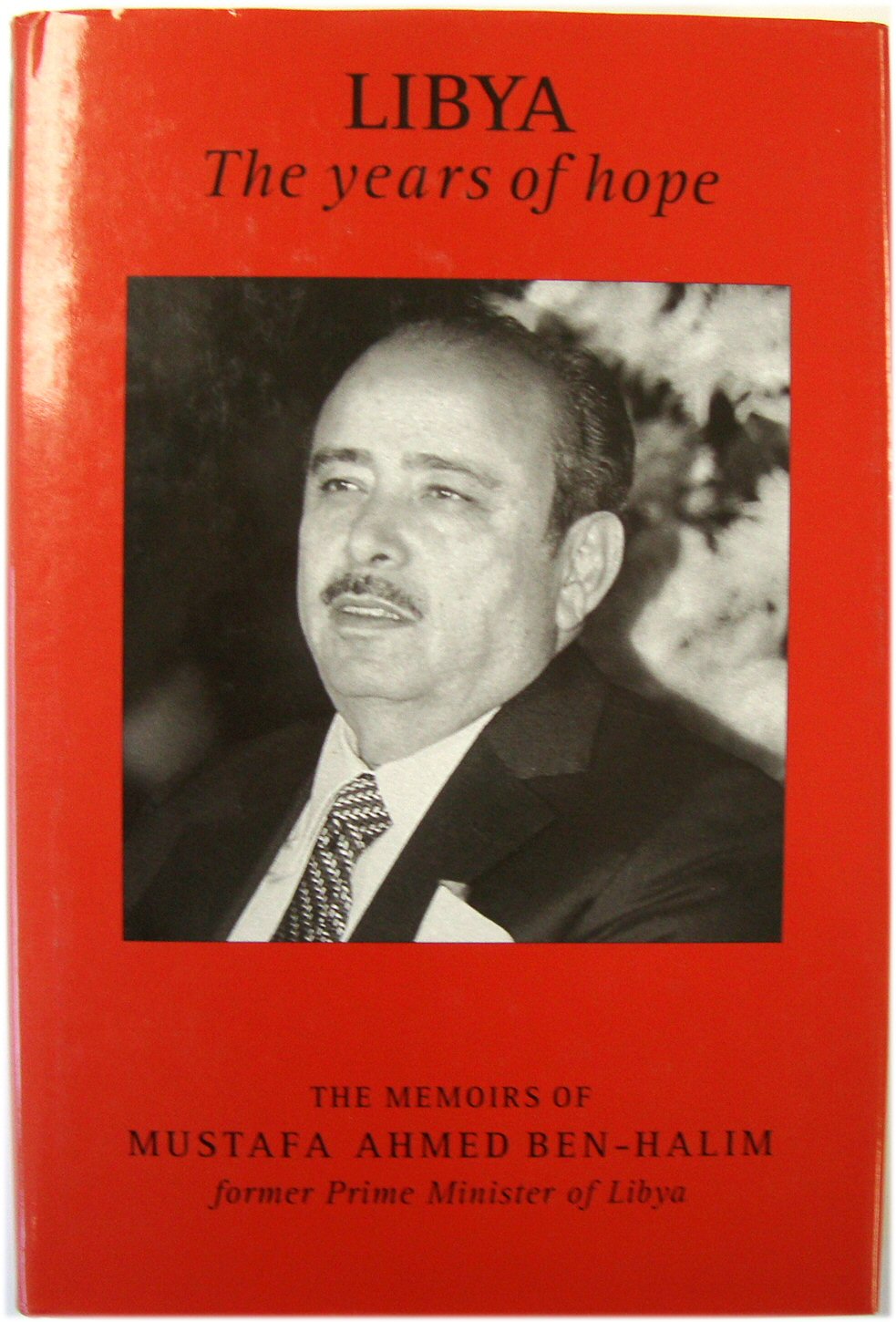 Libya: The Years of Hope; The Memoirs of Mustafa Ahmed Ben-Halim, Former Prime Minister of Libya

Anything But... An Autobiography

The Double Life of Stephen Crane 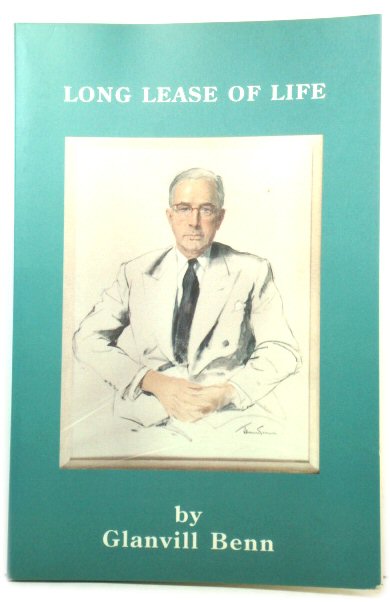 This website uses cookies either for the usage of analytics software, marketing software, and/or to supply social media features.
Read more here.